The Cape 69 by Milady Graphics: Jason Ciaramella - The Interview

Hello Jason Ciaramella. You're not very well known in France ... So who are you? What is your occupation?

Hey, everyone -- I'm Jason Ciaramella, author of comic books like The Cape, Godzilla, TMNT, and Magic: The Gathering.

How to become a writer in the world of comics? Is this particular and very different from writing a screenplay for a classic book?

I broke into comics in the summer of 2010 when I was asked to adapt Joe Hill's short story The Cape. The process is similar to a screenplay, and completely different than classic prose. I love the format and I'm constantly thinking about new things that can be done with it.

In June was released in The Cape 69 in France. Explain us this project that extends the story of The Cape that you co-authored with Joe Hill?

We felt like we needed to answer the question of how the cape makes Eric fly, where power comes from, so we decided to do the prequel. Joe and I discussed a few options and decided on doing a story in the style of vintage weird war comics.

Is it a particular pleasure to see your work published in another country?

It really is. To think of someone in France, or Spain, or South America walking into a bookstore and purchasing a copy of my work feels very special to me. My stories have seen more of the world than I have! that is it specific to working with Joe Hill, the son of Stephen King and writer known and award-winning United States?

Joe and I have been friends for a lot of years and we've had a lot of fun working together. He trusts me enough to adapt his stories and really gives me a lot of creative freedom.

How do you work in a scenario of comics ? What are the specificities of this style of work?

I start at the end and work my way backwards. I'm not sure if this is the best way to work, but as a writer I need to know how things end before I can figure out how they begin. Once I know the ending I craft the most important scenes first, and then stitch them together until the story is whole. It's unorthodox, but it works for me.

I first worked with Nelson on the original The Cape miniseries. I consider him to be the best colorist working in comics, and his illustration work is mind-blowing. He really brought my script to life and created a look for the series that made it stand out from other comics at the time. I really hope to be able to work with him again very soon.

Is there not too much stories about superheroes ? Is that you can still find new stories and renew this type of stories ?

I think there are still a lot of good superhero stories to be told. We're just cracking the surface, which seems crazy to say because superhero comics have been around for more than 80 years, but I think a new generation of writers are throwing out all the old tropes and approaching the genre with really fresh ideas. It's an exciting time to be working in comics.
On a broader level what are the authors who inspired you? Who are your favorite authors in the world of the comics (cartoonists and authors)?

I get a lot of inspiration from authors like Dennis Lehane and Cormac McCarthy. Their work is real, gritty, and you can feel the air around their characters. In comics, Brian K Vaughan, and Frank Miller are idols of mine. I also really love what Matt Fraction is doing these days.

What are your future projects?

Right now I have a Kickstarter for a Lovecraft children's book called C is for Cthulhu and I'm working on a screenplay, but I can't give any details on that yet. As for comics, stay tuned! 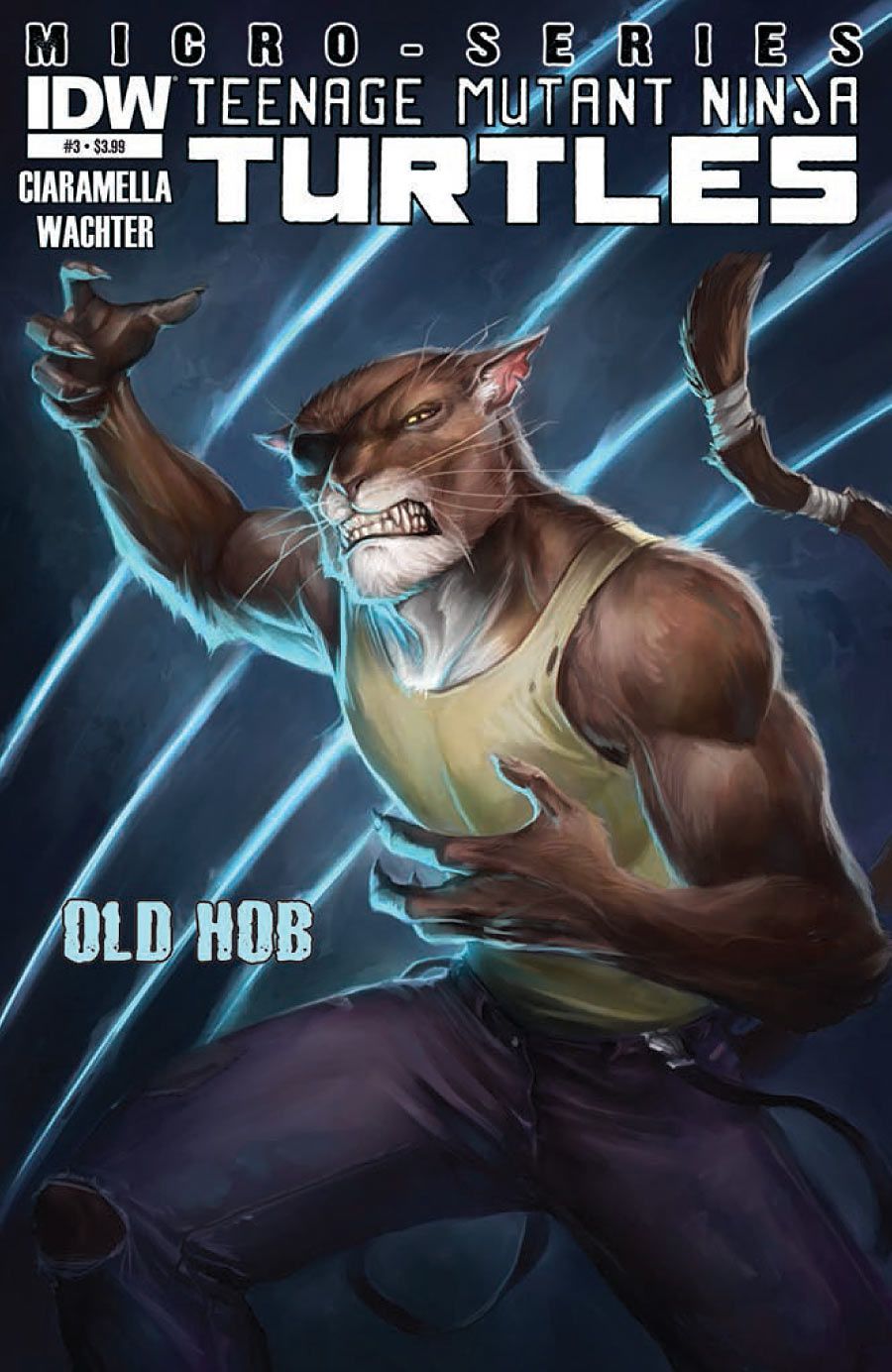